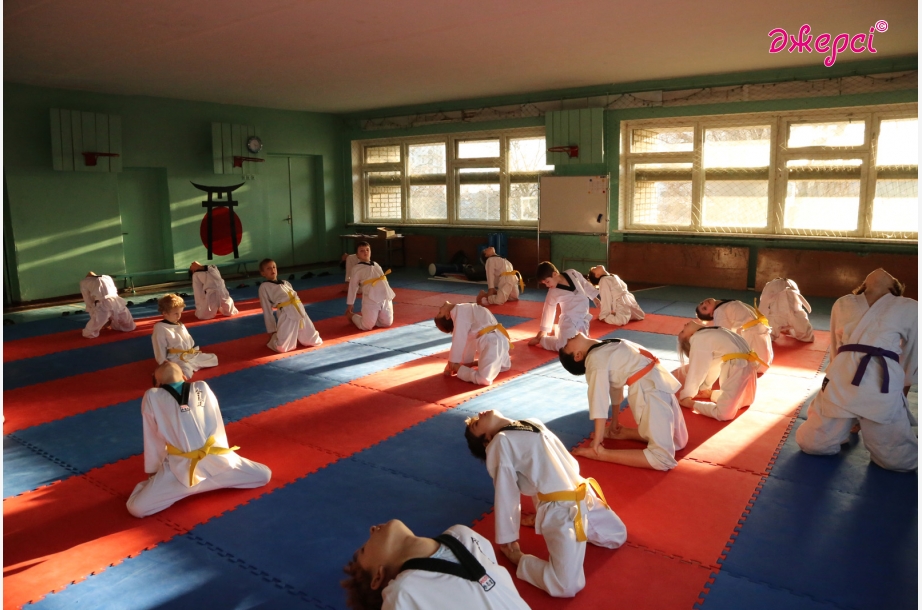 Suit for practicing martial arts is just a necessity for training. Without a special costume, a young athlete will not be allowed to practice, because the discipline in this sport is maintained at a high level.

The kimono is  for karate, judo, aikido, wushu and other martial arts. This is a common model, suitable for girls and boys. The kimono consists of trousers and an upper jacket, which is plugged and tied with a belt. The kimono is made  of natural material - cotton. The model is presented only in white color.

Dobok (tobok) is also a suit for practicing martial arts, but above all for taekwondo. Dobok (tobok) consists of a jacket and trousers, as well as a kimono. Their main difference is in the type of jacket. If the kimono jacket is plugged and tied, then this model has a V-neck. The model is made of 100% cotton and is presented only in white.

Buy a suit for  martial arts a kimono or dobok (tobok), you can in the branded stores of TM "Jersey" in Berdyansk, as well as from the trade representatives of the brand.